Plant Size: Small but mature plants about 3 cm in diameter are offered. 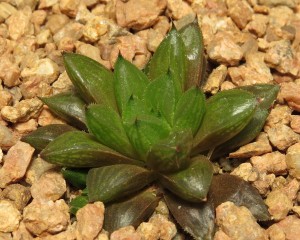